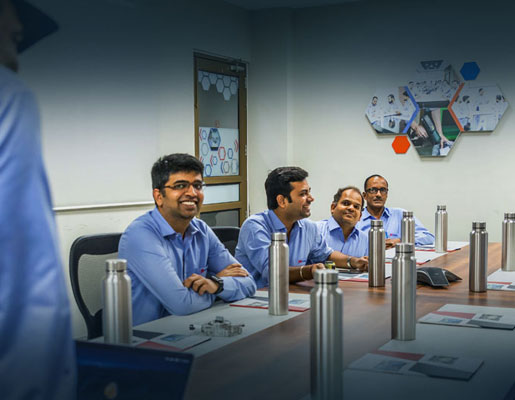 Established in 2005 with a strong focus on innovation and sustainability, PVNA has successfully made its mark as the go-to name for environment-friendly auto components. With state-of-the-art manufacturing and research & development facilities in India, it has placed 'Made in India' auto components on the global roadmap, becoming well-renowned for its technological capabilities and quality manufacturing around the world.

And this is just the beginning. PVNA is committed to driving sustainable business growth for its customers along with reducing carbon emissions and making automobiles more fuel-efficient. With a mission to accelerate the world’s transition to sustainable energy, PVNA has been continually innovating on and incorporating new technological developments with ecological strategies, building an entire ecosystem of reliable world-class sustainable components for a cleaner, greener future 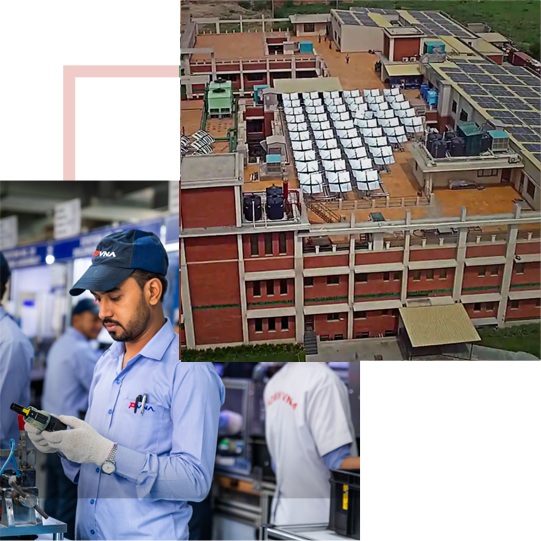 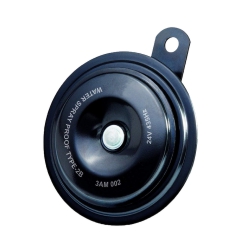 Padmini Engineering is established with the goal of undertaking both Research & Development and Manufacturing in India. A forerunner in the "Make in India" mantra, Padmini establishes its first facility in New Delhi, India. Automotive horns are the company's first product offerings. 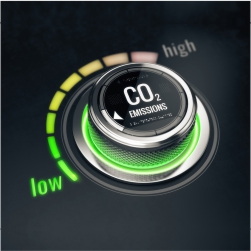 The car horns business is sold to Hella. Padmini VNA is established with a focus on emission reduction technologies for the powertrain. 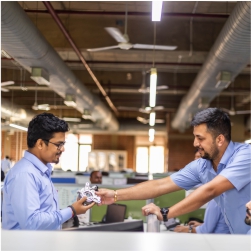 Customer base expands to include leading OEMs such as Hyundai, Valeo, Fiat. A Joint Venture is established with TT Electronic for the development of sensors. Adhering to its core goal of undertaking Research & Development in India, Padmini VNA commences development for the BS-VI emission standards in 2010. 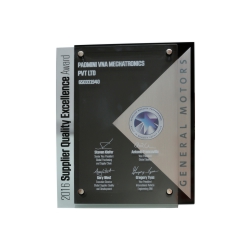 With more than 230 patents filed in its name, PVNA commences development for Hybrid and BEV Technologies. 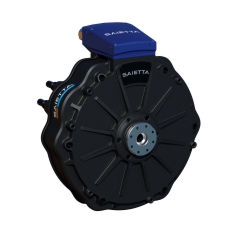 We conduct ourselves with trust, transparency and honesty in all our actions and interactions, both within the company and with our suppliers, customers and other stakeholders.

We accelerate transformations to stay on the cutting edge by promoting and nurturing innovation through embracing the diverse perspectives, continuous learning and critical thinking.

We view customers as partners in our research and design process and work relentlessly towards turning their ambitions into actions, thereby enabling them to unlock value from their relationship with us.

We empower employees to foster creativity and independent thinking enabling them to reach their full potential and collaborating with us in innovation and growth as business partner. 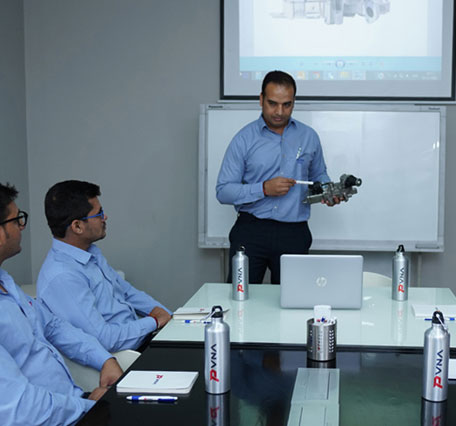 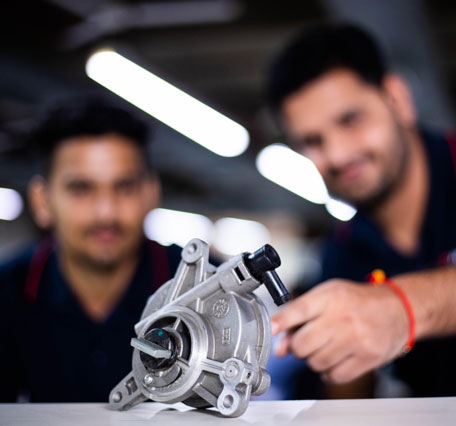 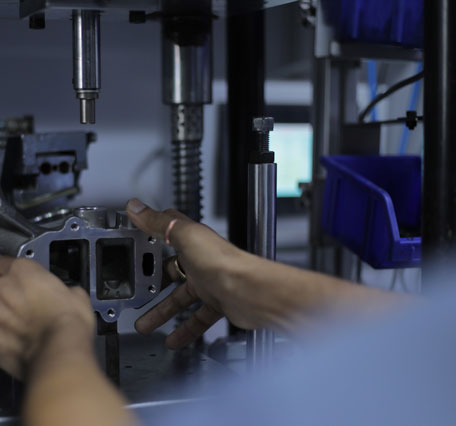 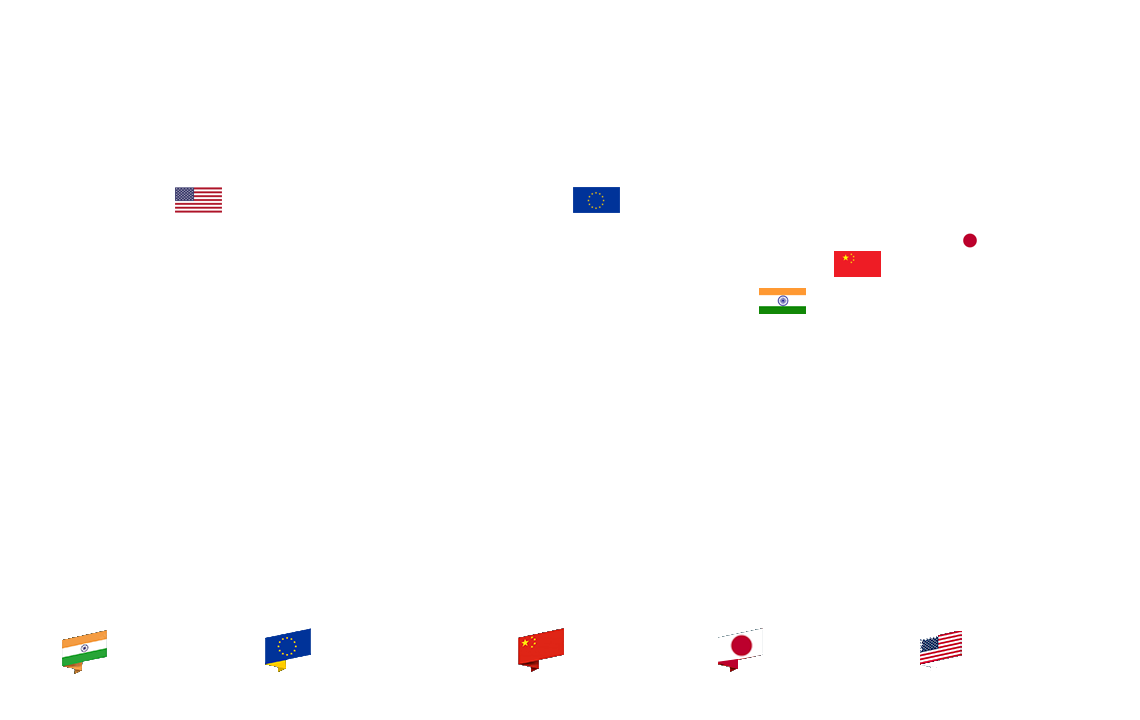